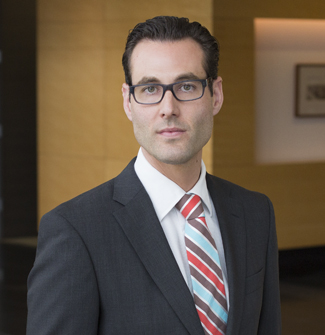 James has extensive experience litigating securities class actions, derivative suits (including M&A related litigation), and other complex commercial disputes in both state and federal courts across the country. He also has represented companies and board committees in numerous internal investigations and regularly advises companies on corporate governance, fiduciary duty and disclosure issues.

James has also dedicated significant time to pro bono representations. Recently, he successfully tried a case before Judge Alsup in the Northern District of California on behalf of an inmate, demonstrating that the inmate had not received adequate due process.