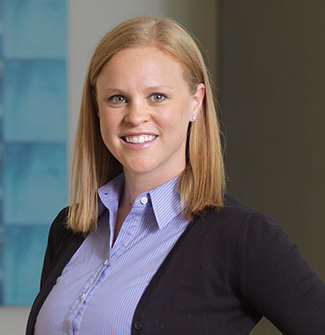 Allison Riechert Giese, a lawyer in the Silicon Valley office, is a member of the employment law group. Allison practices employment litigation on a variety of issues, including discrimination, harassment and wrongful termination claims. She also has experience in wage-and-hour issues, including class and representative actions, claims for overtime compensation, meal and rest period penalties and Section 17200 unfair competition claims.

Orrick’s Employment Law and Litigation group was recently named Labor & Employment Department of the Year in California by The Recorder, the premier source for legal news, in recognition of their significant wins on behalf of leading multinational companies on today’s most complex and challenging employment law matters.

Allison was a summer associate in Orrick's Silicon Valley office in 2008. Prior to joining Orrick, she interned in the San Mateo County Superior Court's legal research department.

What many were hoping would bring clarity to California’s Fair Pay Act, further left employers in the dark on how to interpret the Act.