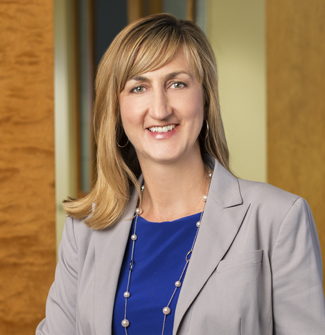 In doing so, Julie closely collaborates with each client, gathering an in-depth understanding of their specific tensions, challenges and objectives. Legal 500 noted she "truly understands corporate politics and works with in-house counsel to understand the intersections of legal advice and business objectives." Julie then draws upon nearly three decades of experience to guide clients towards the best possible resolution. Her client-focused approach is one of many reasons she was selected to lead Orrick’s global employment practice, which Chambers ranks as one of the country’s foremost practices and describes Julie as “a big thinker and a thought leader.”

Julie handles complex wage-and-hour class and collective actions, complex pay equity and promotion matters and discrimination and retaliation litigation. She also guides clients through sensitive investigations, as well as government agency audits and litigation. Julie is proactive in helping clients avoid litigation by assisting them with the development of policies and practices designed to minimize exposure.

The California legislature played an active role in 2015 by enacting new rules and amendments in many employment areas.  The following covers some of the key highlights, some of which became effective on January 1, 2016.