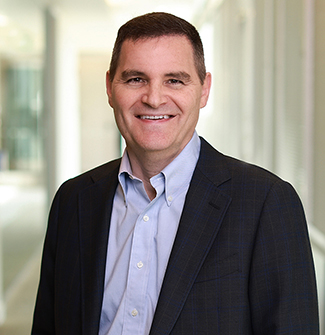 During the past three decades, Joe has built a reputation as a top employment litigator by approaching each case with a fresh perspective and relentlessly seeking to unravel the plaintiff’s case.

Clients turn to Joe again and again as a creative problem solver and trusted advisor in helping them achieve their goals quickly and efficiently.

Joe is praised by clients, co-counsel and colleagues for his collaborative approach and ability to bring out the best work from the team.

Last week, Senate Democrats found themselves seven votes short in their most recent effort to pass the Paycheck Fairness Act (“PFA”)—an effort which began in 2005, when Hillary Clinton first introduced the bill. But the Democrats’ continuing effort to paint the issue of equal pay as one of employer bias likely is not over. END_OF_DOCUMENT_TOKEN_TO_BE_REPLACED