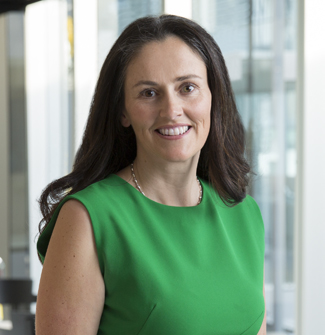 Partner
London
[email protected]
Read full biography at www.orrick.com
Mandy Perry, a partner in the London office, is a member of the Employment Group. Mandy’s practice includes acting in high value litigation disputes in the High Court and Employment Tribunal where she has gained particular expertise in claims involving whistleblowing, discrimination and post termination restrictions.

Mandy specialises in all aspects of contentious and non-contentious employment law and advises clients across diverse sectors with particular emphasis on corporate and technology clients.

Legal 500 describe Mandy as "a joy to work with, very experienced and knowledgeable". She is an accomplished speaker and regularly provides client training on legal updates, diversity matters and presents on all aspects of the employment relationship.

Tillman v Egon Zehnder Ltd., the first employment competition case to reach the UK’s highest court in over a century was decided on July 3, 2019, changing the landscape for noncompetition agreements in the UK.

END_OF_DOCUMENT_TOKEN_TO_BE_REPLACED

To the surprise of many and the dismay of more than sixteen million United Kingdom voters, the previously unthinkable has occurred, the UK has voted to leave the European Union. In a tightly contested referendum, voters have chosen to end UK’s time as an EU member. Though the referendum is not technically legally binding, most expect the government to heed the voice of the people. END_OF_DOCUMENT_TOKEN_TO_BE_REPLACED