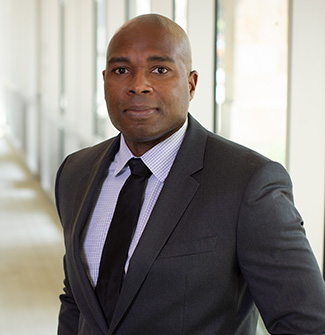 Partner
Silicon Valley
[email protected]
Read full biography at www.orrick.com
Whether it be a Fortune 500 company or a startup, technology companies are not immune from competitors, former employees, and relentless cybercriminals. To protect his clients’ intellectual property, their data, their customers, Jake Heath offers the most diligent and aggressive protection possible.

Undaunted by a case’s legal or technical complexity, precedent, or magnitude, Jake will not stop until his clients’ patents, copyrights, and trade secrets are protected; the cybersecurity breach is stopped; and the cybercriminals are brought to justice.

On Monday, April 20th, the Supreme Court accepted cert in Van Burien v. United States to (hopefully) resolve a longstanding circuit split regarding the Computer Fraud and Abuse Act (or CFAA):  Does an individual exceed authorized access when he or she accesses a computer contrary to a policy or agreement limiting access (i.e., accessing a computer for a purpose beyond those permitted by the company). END_OF_DOCUMENT_TOKEN_TO_BE_REPLACED