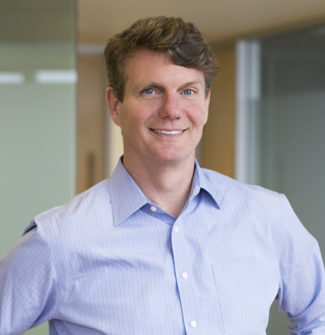 Chambers USA observed Dan’s “enviable client roster includes major corporates and financial institutions, as well as company directors, officers and accountants. He is particularly active in securities-related litigation, with additional experience in shareholder disputes. Adept in the courtroom, has tried more than a dozen cases to verdict in state and federal courts.” One client characterized his cross examination of a Nobel-Laureate economist as simply “amazing.”

Dan has enjoyed considerable success in high-profile national matters with the finest law firms in the country from coast to coast, from the Delaware Court of Chancery to New York Supreme Court to the Washington Supreme Court, where he recently argued an issue of first impression under the Washington State Securities Act. Dan has active matters advising Washington’s most sophisticated legal clients with respect to securities and shareholder matters.

Dan has also been a key part of the winning Orrick team leading the defense of Credit Suisse in against an avalanche of litigation related to claims involving residential mortgage-backed securities (RMBS). Dan has acted as co-lead partner on a number of successful constitutional challenges to state and local taxes and legislation.

Momentum for the SEC’s Dodd Frank whistleblower program is growing, and 2014 can be expected to bring continued expansion of the program and the number and types of whistleblower actions initiated by the SEC.  The SEC’s annual report to Congress reported that 3,238 whistleblower tips were received in 2013, up almost 10% from 2012, and awards to whistleblowers who provide information to the SEC are increasing as more substantive tips are received. END_OF_DOCUMENT_TOKEN_TO_BE_REPLACED