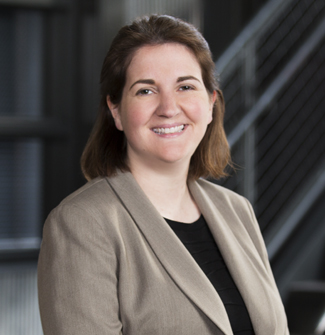 Kelly is a member of the Sedona Conference Working Group 1 Brainstorming Group on Rule 34 Specificity of Requests and regularly writes and speaks on discovery-related issues.

Reversing a denial of a motion to compel arbitration in Parisi et al. v. Goldman, Sachs & Co. et al., the Second Circuit held that a plaintiff does not have a substantive right to bring a pattern and practice claim under Title VII. The plaintiff at issue in Parisi alleged gender discrimination under Title VII, seeking to bring her claims on behalf of herself and a putative class of female Goldman Sachs employees. During her employment, the plaintiff signed a broad arbitration agreement, which covered her discrimination claims and did not contain a provision providing for class-wide arbitration.  END_OF_DOCUMENT_TOKEN_TO_BE_REPLACED