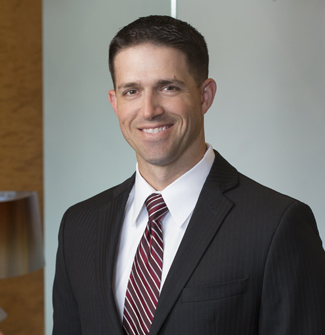 As a former active duty Marine and combat veteran, Nick Horton understands adversity and pressure. Now as an employment litigator, he uses that experience to calmly guide clients through high-stakes collective and class actions.

Nick handles matters related to pay practices for global tech corporations, including a nationwide FLSA collective action seeking damages for up to 40,000 workers, multiple putative California class actions and a regulatory compliance matter, each affecting thousands of employees. When helping clients navigate these challenging cases, Nick draws upon his range of litigation experience. Prior to focusing on employment, Nick handled breach of contract, fraud, and unfair competition law cases in both federal and state courts, and was a member of an Orrick trial team that secured a $52.8 million verdict in a trade secrets trial.

To help his clients avoid litigation, Nick walks them through the most recent employment laws, case trends and ways to mitigate potential loss.

Before attending law school, Nick served seven years as an infantry officer and instructor in the United States Marine Corps.

In what the SEC called “the first federal jury trial by the SEC against a municipality or one of its officers for violations of the federal securities laws,” a jury in the U.S. District Court for the Southern District of Florida found the City of Miami and its former budget director, Michael Boudreaux, guilty of securities fraud for misrepresentations related to three municipal bond offerings in 2009. Both Defendants are expected to appeal the jury decision.