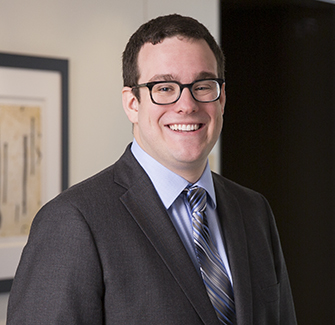 Thomas Caruso is an associate in the Structured Finance group in the New York office.

On April 18, the American College of Investment Counsel (the “ACIC”) released a final version of its Model Form Make-Whole and Swap Breakage Indemnity Language (the “Model Provision”),[1] as well as a substantially similar Swap Indemnity Letter Form (the “Letter Form”).[2] These final versions of the Model Provision and the Letter Form revise the initial drafts, released for comment on May 20, 2018, which were prepared to replace the existing 2007 versions. The purpose of both the Model Provision and the Letter Form is to place noteholders purchasing non-U.S. dollar denominated notes and entering into a cash-flow hedge with a swap counterparty in a similar economic position as if they had purchased a U.S. dollar denominated note.[3] END_OF_DOCUMENT_TOKEN_TO_BE_REPLACED