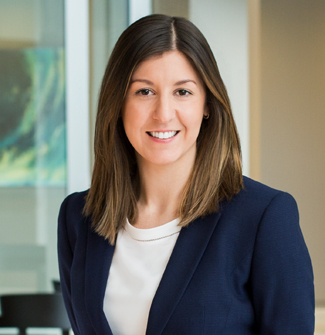 On 4 April 2019, employers with 250 or more employees will, once again, have to publish and report specific figures about their gender pay gap. And, following a year packed full of political statements and unprecedented movement towards gender equality, there will undoubtedly be pressure on employers to demonstrate progress in closing the gap.  END_OF_DOCUMENT_TOKEN_TO_BE_REPLACED

Some seven months after the publication of Matthew Taylor’s independent ‘Review of Modern Working Practices’, the UK Government has finally issued its response to the Taylor proposals: the “Good Work” response (the “Response”). Big news, you might think – but it’s fair to say that it promises more than it delivers.

Some of the headlines in the UK press would have you believe that there has been a large scale reform on UK employment rights and this was certainly the expectation– but this just isn’t the case, at least for now. The Government has stated that it is in agreement with 52 of the 53 recommendations from Matthew Taylor’s commissioned review, which considered how employment practices need to change in order to keep pace with modern business models (the “Taylor Review”), and it has acknowledged that, “all work should be fair and decent, with scope for development and fulfilment” – but the major points in the Response are all subject to further consultation and we are far from having concrete plans in place to effect change. END_OF_DOCUMENT_TOKEN_TO_BE_REPLACED