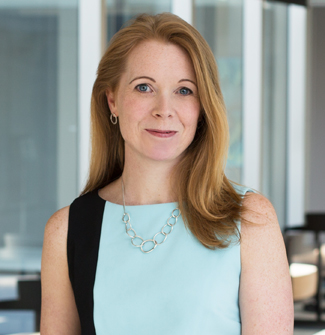 Partner
London
nwhiteley@orrick.com
Read full biography at www.orrick.com
Nicola is head of the London Employment Team and has more than 20 years of experience in all aspects of contentious and non-contentious employment law, with a particular focus on complex and/or cross border issues for multinational clients and on the Technology and Finance sectors.

Leading a "straightforward and solutions-focused" team in London, Nicola is listed and noted for her "business-oriented approach" in Who's Who Legal and recognised by Legal 500 as a "very responsive, thoughtful, and pragmatic consummate professional", with clients praising her "excellent judgment and knowledge."

She is a member of the International Committee of the Employment Lawyer's Association.

To the surprise of many and the dismay of more than sixteen million United Kingdom voters, the previously unthinkable has occurred, the UK has voted to leave the European Union. In a tightly contested referendum, voters have chosen to end UK’s time as an EU member. Though the referendum is not technically legally binding, most expect the government to heed the voice of the people. END_OF_DOCUMENT_TOKEN_TO_BE_REPLACED